One Vibe Films is an independent production company that aspires to promote intercultural dialogue in our modern societies. 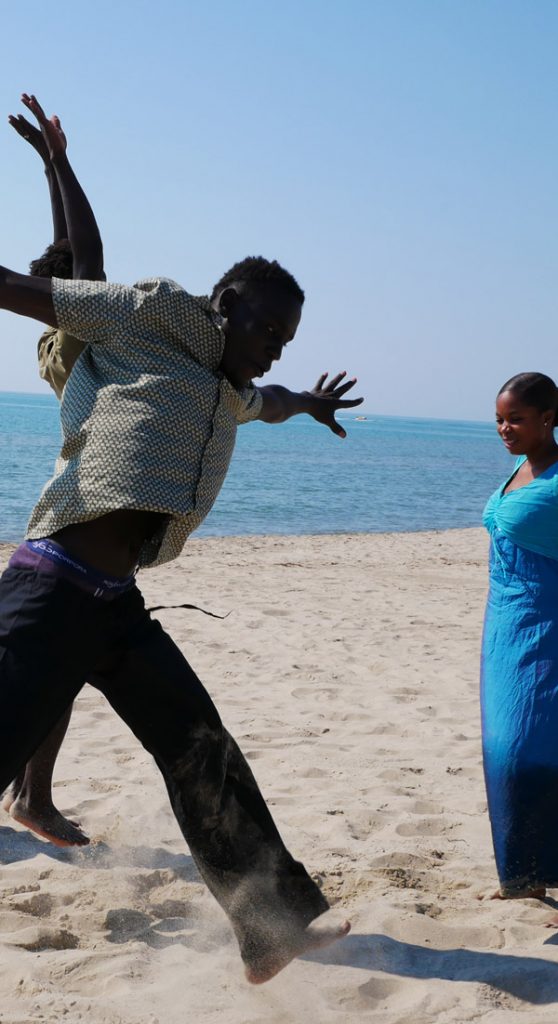 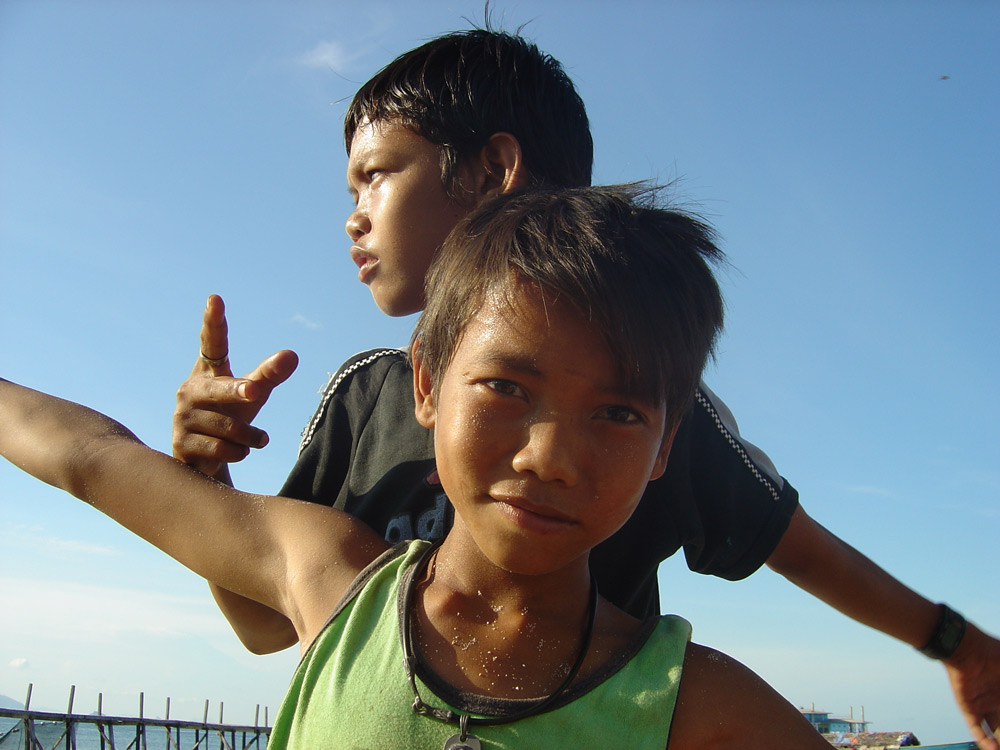 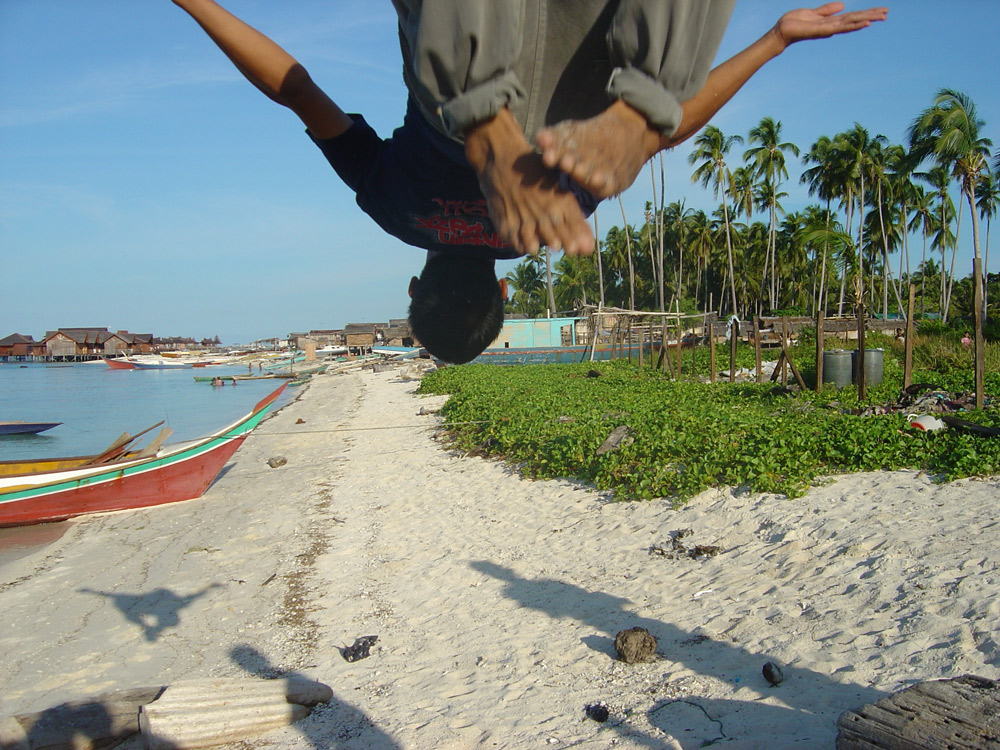 Our emotionally engaging stories intend to amplify people’s forgotten voices, while restoring their dignity and empowering their communities’ identity.

Our socially engaged films bridge gaps of prejudice  by bringing our audiences closer to the everyday reality of far away people, ethnic minorities, women and children. Through local stories that have a universal appeal, we foster raising awareness on sustainable development, environmental, social and human rights issues with our creative character driven documentaries and NGO videos.

We organize PV workshops (Participatory Videos) with unprivileged groups of citizens to enhance social activism at the grassroots level.

We develop and implement video documenting and training projects, while organizing safeguard plans in the field of development and intangible cultural heritage. With the support of Unesco specialists, local authorities and NGOs, we have matured extensive experience in Latin America.

We innovate our productions and educational initiatives with cross-media interactive projects on various platforms and devices. 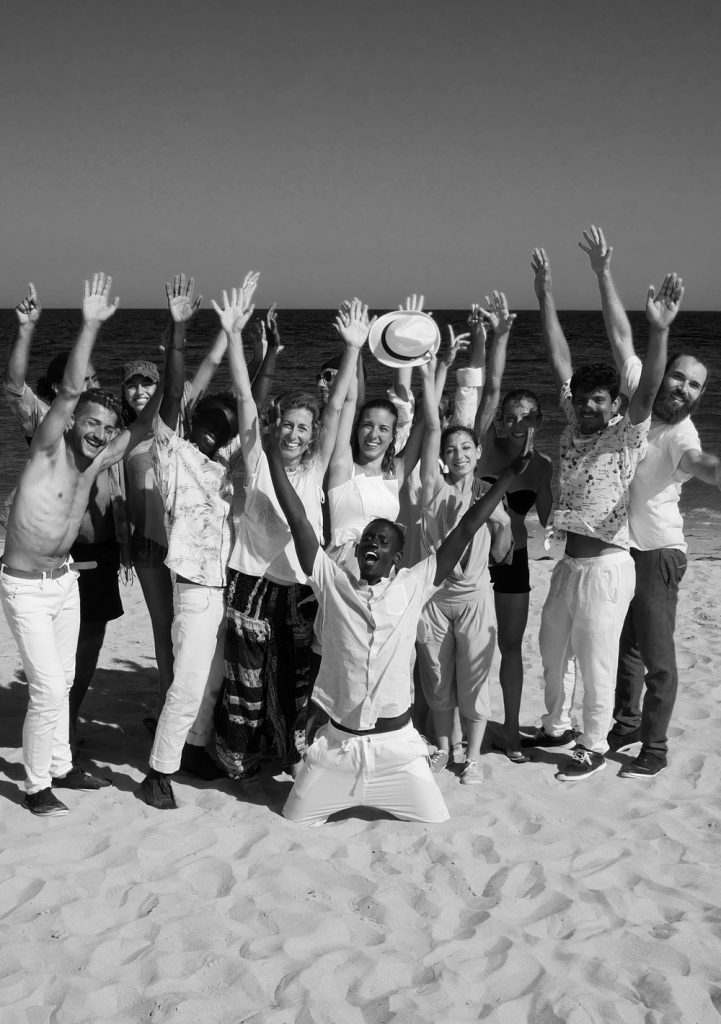 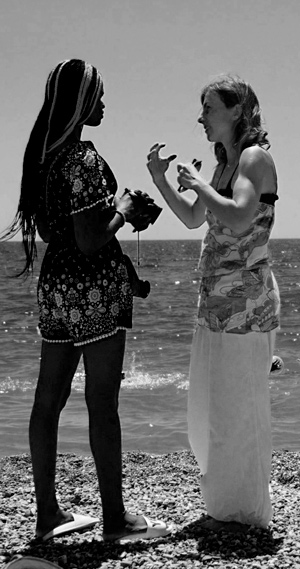 Greek and French. Founder of One Vibe Films.

As an ethno-psychologist (Masters in Clinical Cross-Cultural Psychology from the University of Paris 5), she has worked in Paris supporting immigrant families, in the team of pioneer Prof. Marie-Rose Moro. As a consultant at UNESCO, she has facilitated the socio-educational integration of street children in Madagascar.

She holds a Masters in Documentary filmmaking and visual anthropology (trained by Jean Rouch’s team in Paris 10 University). She has produced, directed and filmed creative documentaries for international broadcasters and for NGOs, mainly shot in Southeast Asia, Europe and Africa. She speaks English, French, Greek, Italian, Spanish, Indonesian and Malay.

“Sea Gypsies” joined the “Why Poverty?” series, leaded by BBC. It was covered by 69 broadcasters reaching over 200 countries worldwide.

“Greece: Days of Change” nominated by the Millennium International Documentary Festival, for the “Workers of the World” award (Belgium), and by Docs Barcelona for the “New Talent” award (Spain). Screened in 60 cinemas around Spain, as “Documental del mez”.

“Anti-bullism campaign”, cross-media interactive educational tool for the EU. Officially used by the Greek Ministry of Education as well as in other European countries.

His most recent works are focused on consultancies and creation of educational projects for the Safeguarding of Intangible Cultural Heritage for CRESPIAL – UNESCO in Latin American countries.

He works independently in the documentary and institutional field. His personal works range from short fiction, to anthropological audiovisual documents and experimental works.

He is specialized in the development of audiovisual, technological educational, advertising and anthropological projects.

Recognition granted by Associations of the Peruvian Jungle (AIDESEP) for the development of the SIRA communal reserve project and the visual proposal and books of: “13 problems of the Amazon Rainforest” “Indigenous Fund” 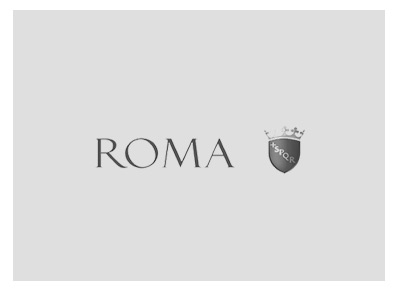 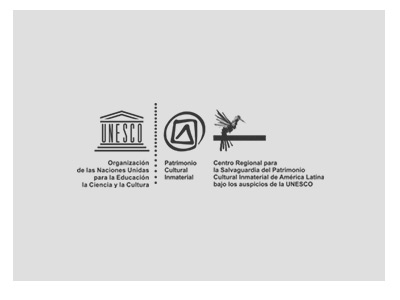 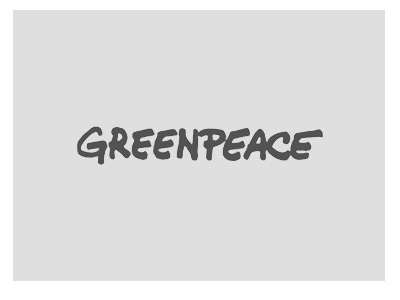 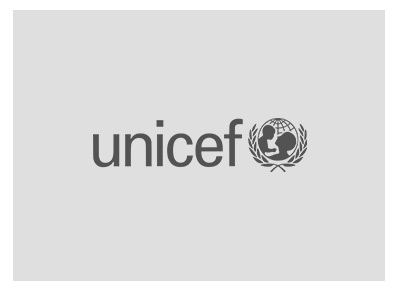 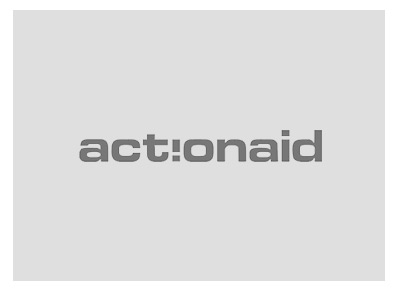 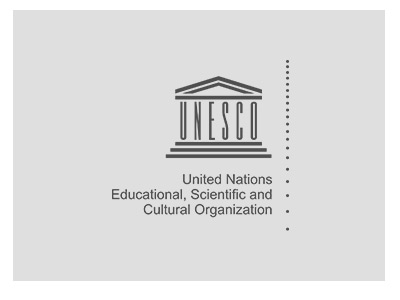 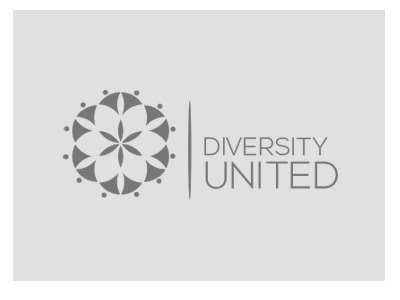 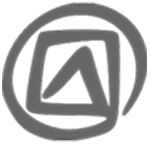 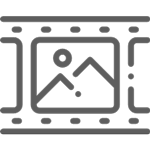 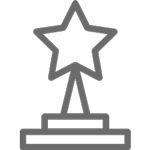 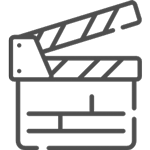 Let’s talk about how we can design and produce your next audiovisual project! 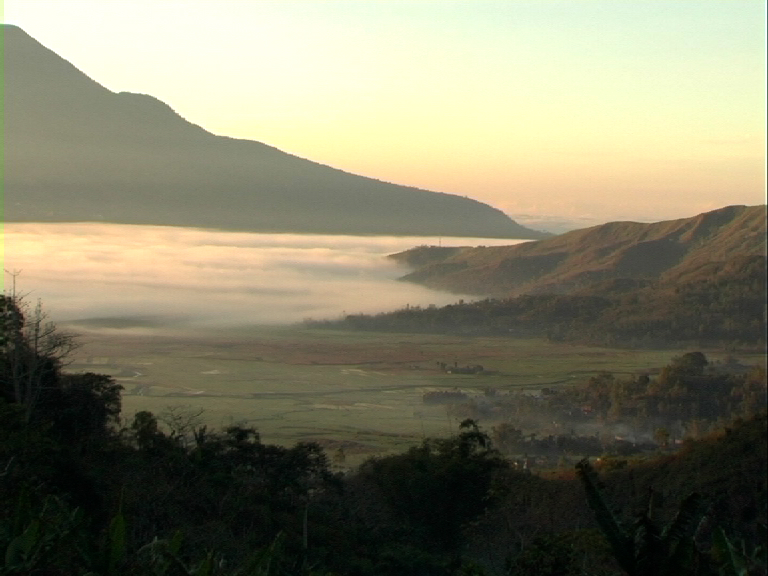 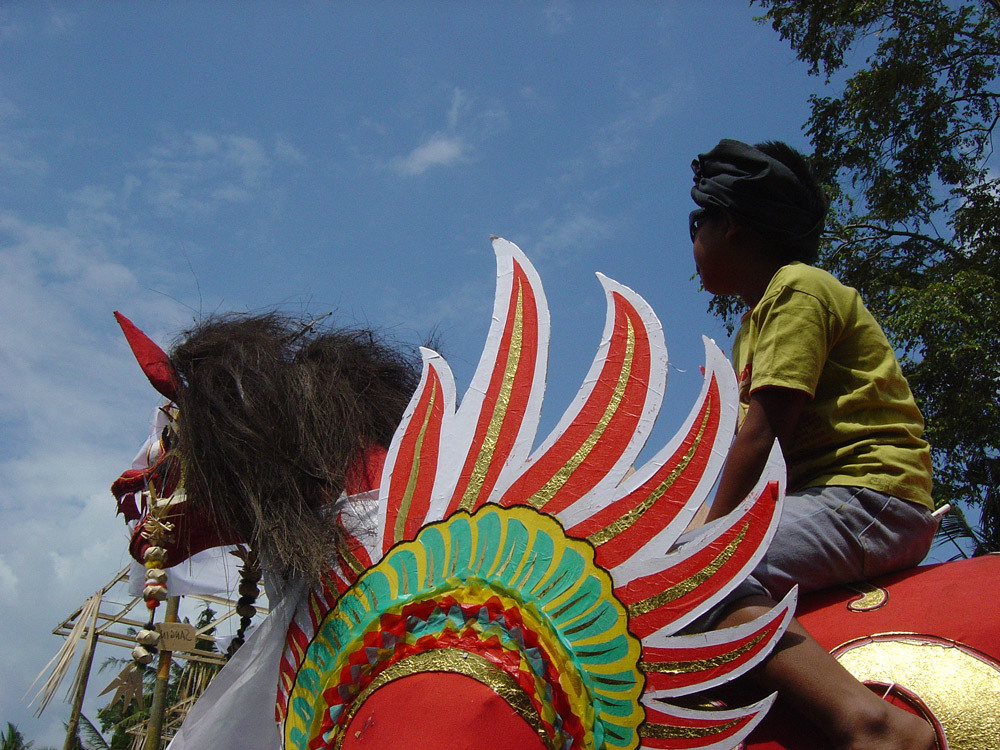